Bells Beach is an Australian coastal site in Victoria, located 100km southwest of Melbourne on the Great Ocean Road, close to the towns of Torquay and Jan Juc.

Bells Beach is particularly renowned for welcoming of one of the oldest and most ongoing surfing competitions in the world, known as Rip Curl Pro Bells Beach.

The event was formerly known as the Bells Easter Classic and was first held in January 1962 and then every Easter, although occasionally, when conditions weren’t appropriate, the competition has moved to other sites such as Johanna and Woolamai. The first organizers of this sporting event were two pioneers of surfing, namely Peter Troy and Vic Tantau , who had already set up everything in December 1961, but, as said before, they postponed the date to the following year, due to the intervention of the Australian Surf Rider’s Association, now called Surfing Victoria.

However, we must add that the site was still used for surfing as early as 1939, but only since 1960 its access has been facilitated, thanks to the surfer and Olympic wrestler Joe Sweeney, who hired a bulldozer and, thanks to the help from other surfers, managed to open a real road along the adjacent cliff.

Also in 1988, a group of local surfers were worried about the human impact that tourism was having on the Bells Beach natural reserve.

As a consequence, they decided to give life to a special project called Surfers Appreciating the Natural Environment.

From that year on, more than 100,000 plants have been planted and this data serves to demonstrate the authentic awareness and the will to carry out and make this project actionable.

Thanks to this interesting initiative, it has been possible to create a real link between sport and fun on one hand, and on the other hand a primary respect for the surrounding environment, thus widely guaranteeing its protection.

Of course, there couldn’t have been a better solution, given that there were all the prerequisites for the ecosystem of this place to be seriously threatened by the intense human activity that these sporting events automatically entail  over time.

If you want to know all our tours in Australia click here! 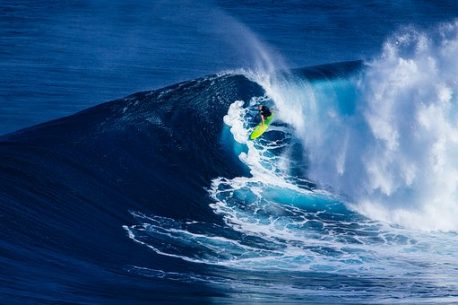 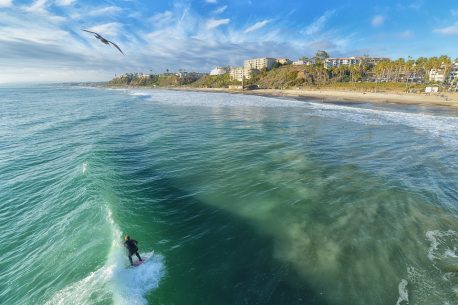 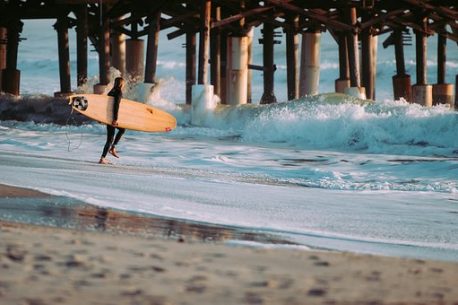