Kitesurfing is a recently invented sport, born as a variant of surfing, which consists in being towed with a suitable board at your feet, by a kite, which uses the wind as a propeller and which is maneuvered through a “control bar” in turn connected to the kite by thin cables (four or five), between 22 and 27 meters long.

It’s made of dyneema , a particular synthetic fiber widely used not only in this sport, but also in paragliding and mountaineering.

With light wind conditions, of course, larger kites are more frequent, rather than those used with strong winds.

In ideal conditions it is possible to practice sport in a safer way, simply gliding on the water (freeriding) or performing various evolutions (freestyle).

It is clear, however, that the different types of styles require corresponding types of boards: for example, to ride large waves it’s usual to see boards similar to those of surfing with a tip (one-way); to perform aerial acrobatics, bidirectional boards are used more effectively if the water has little or no movement at all.

We can say that the feature that has facilitated the expansion of kitesurfing in recent years in such a massive way, in addition to the practicality of the equipment, is precisely the ease and speed with which you can learn to glide and, later, to make jumps and aerial evolutions. Unlike windsurfing, which requires considerable technical and athletic skills, kitesurfing has consequently also allowed an audience of less prepared subjects to try firsthand the challenge against the weather and sea conditions.

Obviously, an unexperienced person will need to be guided by an instructor , so as not to create problems for him/herself and for all those present in the area.

That’s why many clubs, association and bathing establishments also ask to show a certificate of their kitesurfing skills, a card issued at the end of a specific course.

The best destinations for kitesurfing are those characterized by strong winds such as the Hawaiian Islands, the motherland of this sport, the Canary Islands in Spain, the archipelago of Cape Verde, many Greek islands, Morocco and finally some areas of Brazil. 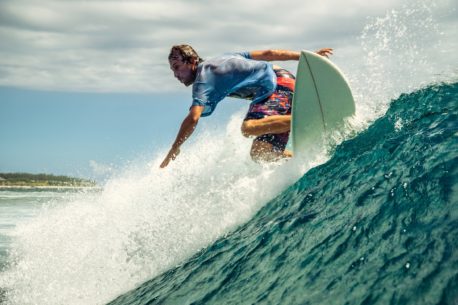 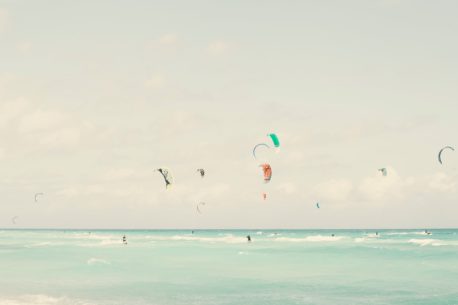 Kite and Windsurfing in Sicily 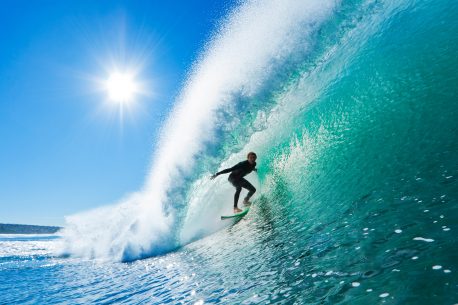 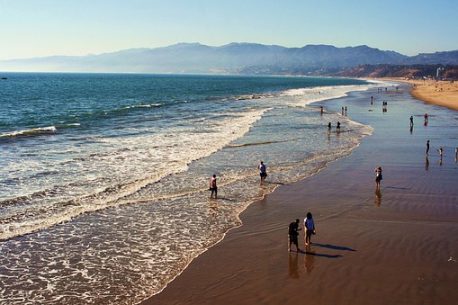 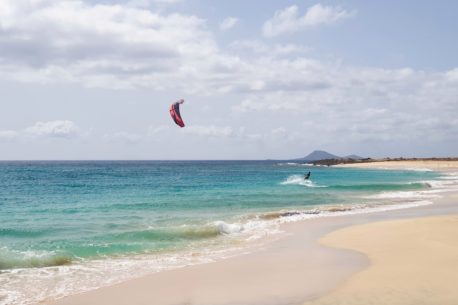 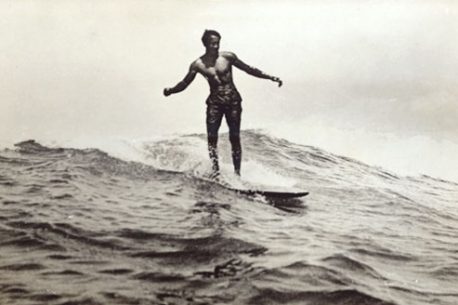