Indonesia is a country with a strong bond and a long tradition towards this fantastic discipline which is surfing.

One of the first great surfers, who rode the waves of Kuta Beach on the island of Bali, was the American Bob Koke , during the mid until late 1930s.

Due to World War II, Koke left Bali and Indonesian surfing went through a stalemate, only to bounce back during the late 1960s, when several surfers began to discover the waves of Bali, thanks in particular to the classic film on surfing, entitled “Morning of the Earth”, by Albert Falzon.

Other locations on the Indonesian coast were later discovered, such as Nias, G-Land and the Mentawai Islands, a process that apparently keeps showing new results even today.

For all these reasons, the Indonesian surf industry , which is managed by multinational brands such as Billabong and Quicksilver, is very rich and also includes transport, accommodation, catering and entertainment services, which usually have their operational offices concentrated in the district of Kuta in Bali . Consider that some islands of the country have communities that live on the beach and earn exclusively thanks to this activity, such as Lakey Peak in Sumbawa, Sorake Beach in Nias and Uluwatu Beach in Bali.

As a consequence, we can affirm that Indonesia holds the best surfers in Asia and many international competitions are held in its localities.

This happens thanks to the regional governments that understood the great positive impact that this sport has on their economy and therefore have supported campaigns aimed precisely at its promotion.

However, it should also be added that the country’s central government did not recognize the importance of surfing and continued not to support it in any way.

Indonesia is an idyllic surfing destination, particularly because its waters are warm all year round and the waves are perfect.

Obviously you have to pay close attention to the sun, which here can easily cause burns, to shark attacks that rarely occur  and finally to the different species of jellyfish that populate these areas.

Are you a surfing enthusiast? Well, we have no doubts, come to Indonesia!

If you want to know all our tours in Indonesia click here! 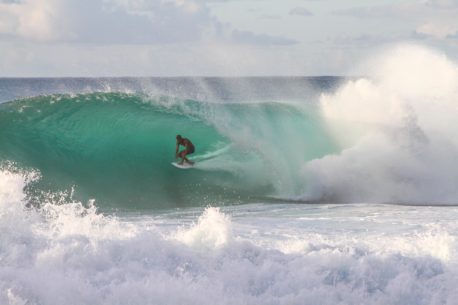 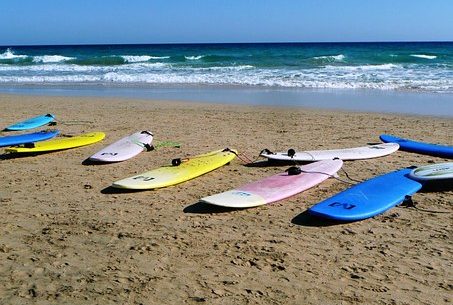 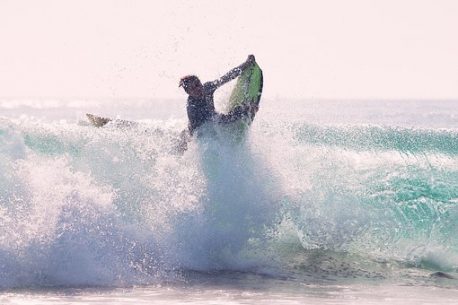 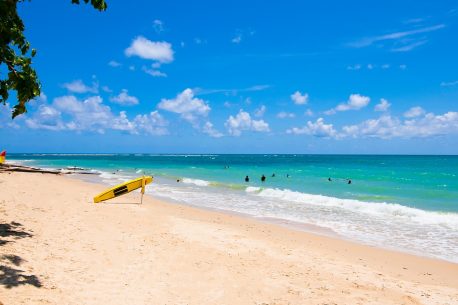