Mavericks, is a surfing site located off the north coast of California , approximately 3km from the port of Pillar Point, in San Mateo County and precisely in the village of Princeton-by-the-Sea.

When there are storms during the winter months, the waves of this place can easily exceed 8 meters , reaching astonishing heights of up to 24 meters . According to experts, these powerful and spectacular waves are caused by an unusual rocky conformation typical of the seabed of this whole area.

And it’s thanks to these giant waves that this place has become famous and  attracts a small number of expert surfers to attempt the arduous and dangerous task of challenging them, despite the fact that the marine conditions are not the most recommended.

In fact, every year in winter, a famous competition is held, which can only be accessed by invitation from the organizers and takes place when the conditions are suitable for producing the best waves. Unfortunately, some fatal accidents have contributed to giving Mavericks a sad reputation, but at the same time, over the years, a patrol team has been formed in order to safeguard the surfers engaged in these difficult conditions.

The origin of the name Mavericks dates back to an episode that took place in March 1961 , when three surfers Alex Matienzo, Jim Thompson and Dick Knottmeyer, decided to go and discover the waves off Pillar Point.

With them there was also a white Swiss Shepherd dog named Maverick, which belonged to a roommate of Matienzo.

The dog always used to swim together with his owner or with Matienzo, while the two were busy riding the waves.

The three friends that time, however, left the dog on the coast, but shortly after the latter joined them by swimming.

Matienzo, then realizing the dangerous conditions of the sea, which would certainly  put the animal in danger, decided to bring it back to the shore and tie it to his car.

For this reason the three surfers chose to call the place Maverick’s point and then simply Mavericks.

To find out about all our tours in the United States click here! 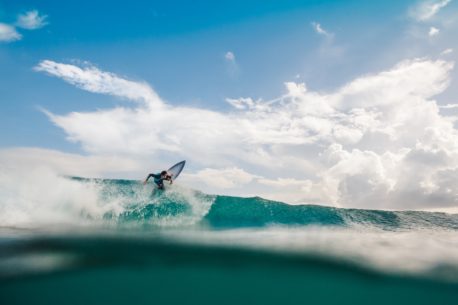 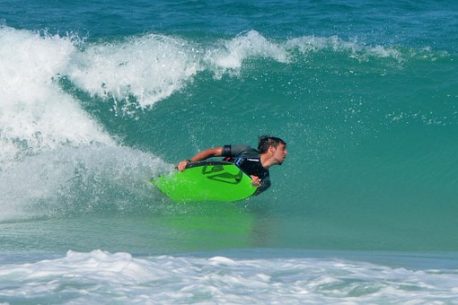 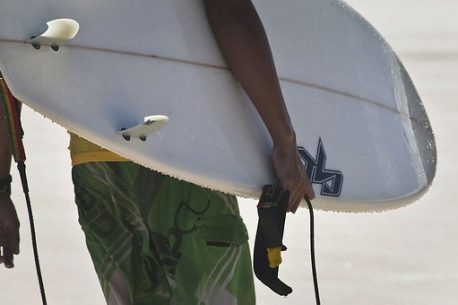 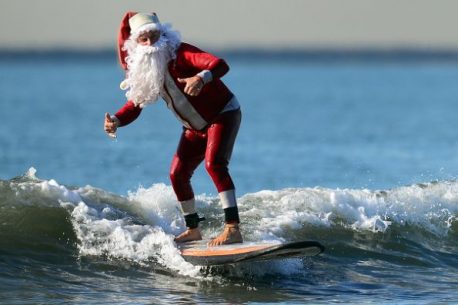