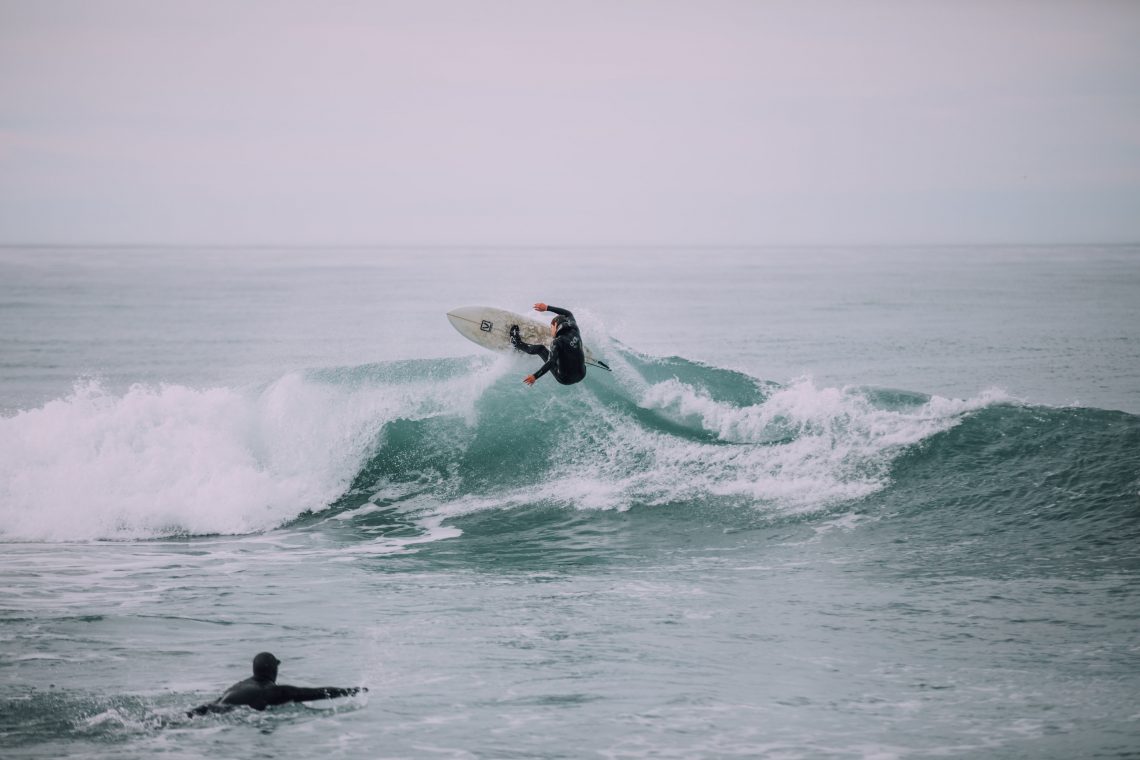 Surf holiday in Vietnam, a magical country with a thousand resources!

Nha Trang, Phan Thiet and China Beach are among the best known beaches in Vietnam, scattered along the central coast. Due to their inconstancy some detailed information of the spots is virtually non-existent, but there is a good chance of finding decent pointbreaks, especially around the rivermouth. Most of the spots are beachbreaks with shallows located offshore: waves can reach 8ft during the strongest NE winds, but the line-up is usually irregular and disorganized. More rights than lefts. Although the southern E facade should collect a little more swell, the best area for Vietnamese surfing is Da Nang. This is where all surfers hang out and unlike most other areas, crowds are never an issue. Da Nang is an overcrowded, dusty and colorless city, the fourth largest city in Vietnam with a large trading community. But it’s a great surfing spot in Vietnam!

Da Nang was home to 20% of the men belonging to the US military based in Vietnam; it was an R&R (rest and recuperation) destination for American soldiers during the war and eventually fell to North Vietnam with firearms in 1975. China Beach hosted the first (and last) Vietnam International Surfing Competition in 1992. The main problem is that the spots exposed at the South China Sea are only surfable for a few months of the year and even when they are activated, they are not very good.

It’s barely worth checking up north in Binh An, but scenic Lang Co is well exposed and is becoming popular with kitesurfers. Nam O Point is probably the highest quality wave due to its protection from NE winds. Try heading to Cue Dai Beach to the south, near Hoi An, a tourist retreat with an artsy vibe and friendly locals. Famous for handmade clothes and fishing, it is small enough to walk around, but you will need two wheels to reach Cue Dai Beach, the beach that collects the most waves. The N-NE monsoon in the South China Sea starts from November until February-March, very often giving 8-15ft of swell. Expect confusion waves of 3-6ft in exposed beachbreaks and 1-2ft in sheltered pointbreaks. There are 1500km between Luzon Straight and Vietnam Central Coast; the fetch is probably better between Nha Trang and Phan Thiet but the exposure of the winds is high. Local winds in Da Nang are calm and usually onshore from E-NE. Waves should be less chunky than outside banks and are ideal for beginners and longboarders. During the June to October typhoon season, some larger swells may bring cleaner conditions. During the monsoon, the SW wind is offshore every day and the sea is mostly flat. The tides predominate in the South China Sea and have about 1m of range.

Getting around : Da Nang is 180km from He, 759km from Hanoi and 965km from Ho CHi Minh. The Express train from Ho Chi Minh to Da Nang takes approximately 24 hours. The buses travel slowly. Vietnamese law doesn’t allow foreigners to drive cars. Rent a minivan with a driver if you are in a group or a 110-125 motorbike from street vendors ($ 8- $ 10 / day).

Accommodations and Food : By eliminating Soviet dorm-style accommodations in Non Nuac, we’re left with two options: My Khe, a quirky $ 10 place, and the 5-star Furama Resort ($ 150). The food is varied and very cheap. Try the best “pho” (chicken) soup in the world.

Climate : The climate is monsoon, therefore characterized by dry winters and rainy summers. In fact, there are two seasons: a wet one from May to October and a dry one from December to April with only a few small rains. In the summer it is hot and humid; temperatures during the day reach 30 ° C and at night they rarely drop below 20 ° C.

Nature and Culture : Since the conditions for surfing are not exactly optimal, enjoy the landscape and the culture. It is worth visiting the Cham Museum, climbing the Marble Mountains for the spectacular view of China Beach from Linh Ung Pagoda. Don’t miss Hoi An and My Son.

Dangers and Nuisances : Watch out for the currents, lot of people drown every year. During the surf season, excessive heat could be a problem. There is no malaria around Da Nang but in rural areas this is still a problem. Due to prostitution and drugs, AIDS is common. Riding bikes is fun but at the same time also risky.

Practical advice : Bring your own equipment. During the “New Year festival” Da Nang could be super full of reservations. US dollars are still part of the economy. Laos is less than 100km away. 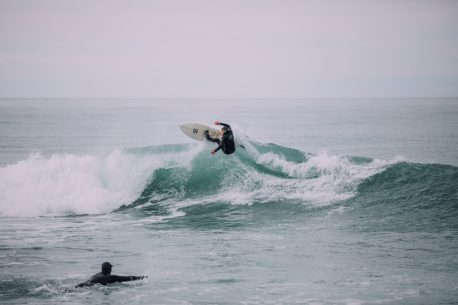