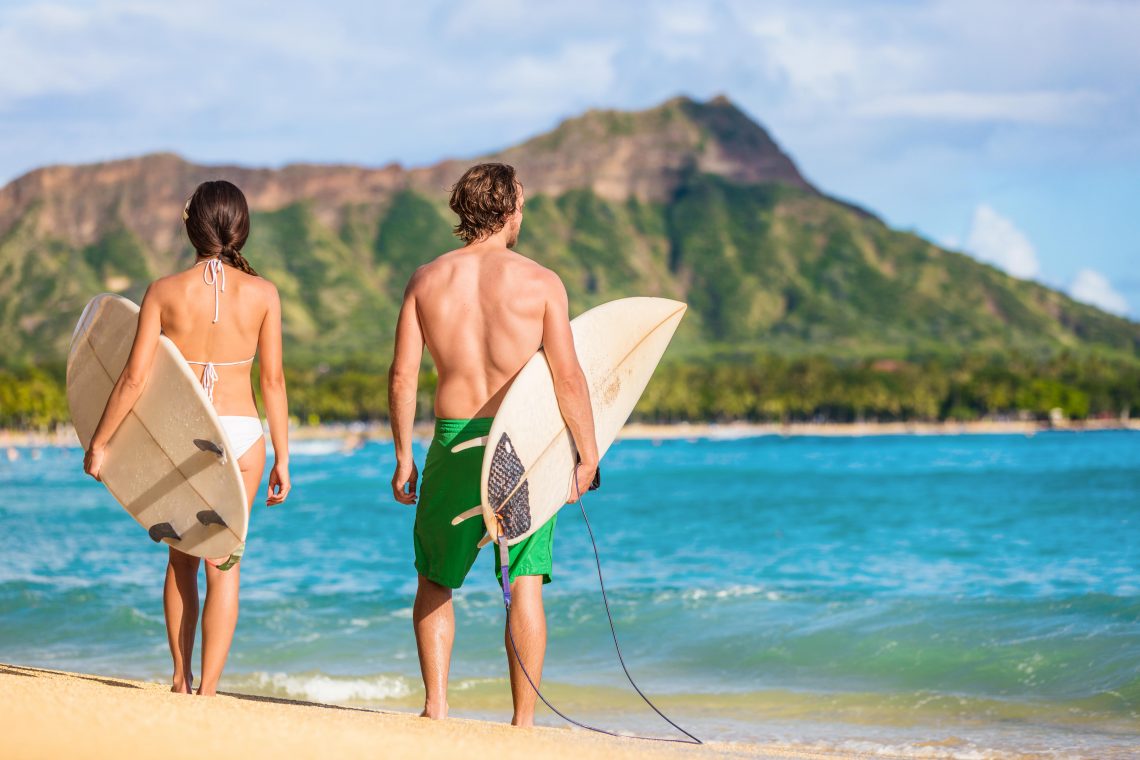 A great surf vacation in the Philippines!

This year enjoy a surf vacation in the Philippines! In addition to the 7,107 islands of the Philippines, Samar is the third largest volcanic island. Once it was the largest province in Vasayas. It was divided into 3 provinces: Western, Eastern and Northern Samar. The provinces of Region VII, the north and east of Samar boast an undiscovered surf potential. The east part of Samar is 150km long and only 40km wide. The province has an irregular hilly terrain covered by lush tropical vegetation, with some mountains and some rather narrow flat strips. Borongan is the capital of the province with a population of 50,000 people. It is located 550km east of Manila and 65km northwest of Tacloban City: this is an area mainly unspoilt and yet to be explored.

Pirates Cove is a spot where left, rather short but steep waves prevail, breaking above the live coral. Another steady spot is the Boulevard beachbreak, you can reach it by bike towards the north of the city, near the clubs. Near the Borongan area there is Santa Monica Caves. Guitagican Beach , in Barangay, Santa Maria, is a beautiful 2km white beach with occasional rideable waves. Further north, 1h from Borongan, there is Llorente , where good quality waves have been seen, surfed and photographed. Guiuan, 118km from Borongan is a 2h drive with excellent paved roads, followed by 45m of terrain roads.

Sulingan Beach is only 15 min by jeep from Guiuanm. There are no houses, only coconut trees on a low hill overlooking the beach. Beginners prefer the central part of the beach. The wave works well up to 5ft but then tends to become closeouts. The seafloor with the Sulingan reef has a gradual inclination but the coral is alive and covered with sea urchins. It’s easy to paddle out, even at high tide!

Surfing in Samar presents a choice between the rainy season, with prevailing offshore winds and irregular typhonic swells or a less rainy season with prevailing on-shore winds and constant windswells. Usually, travelers aim for a lucky break from August to October hoping for an ideal and perfect typhonic swell. If you can’t have a rather long holiday period, it is recommended to leave in November as the typhoon season from E-NE changes with the monsoon season from NE (which lasts until February, sometimes March). These onshore winds will bring a steady supply of 2-4ft with occasional clean conditions. Winds are offshore (SW) during typhoon season. Winds later turn from the northeast but rarely reach the strength of a storm. There are different tidal inequalities so expect different ranges during the day: they reach 3,2ft during the spring, which could be affected by all reef spots.

How to get around : No visa is required for less than 21 days. For a 3 month visa it is enough to pay $ 35. There are many charters from all major cities in the world. It takes 24 hours by bus from Manila to Borogan. You can also take the atheist and fly from Manila to Taclon City, and then finish the journey by road to Borongan (4h). Departure tax is $ 20.

How to get there : Domestic flights (PAL) are cheap. Local transportation includes jeeps, metro taxis, sidecars, motorcycles and small taxis. From Leyte to Samar, you will cross the picturesque San Juanico Bridge, which is considered the longest bridge in Southeast Asia.

Accommodation and food : In Borongan, contact the Alang-Alang Pension or the Domsowir Hotel: the price range is the same for both properties and it is around $ 4-8 / day. If you decide to go to Guiuan, try the Tanghay Lodge ($ 3-14 / day) on the west front. ExpecYou will pay $ 3 for a decent meal.

The climate : The Philippines has a warm tropical climate all year round with days above 30 ° and nights where the temperature rarely drops below 25 ° C. Depending on the zone, the amount of rainfall varies a lot: if you move to the South and East, rains will be more abundant. Generally the year is divided into three seasons: the hot season from March to May, the rainy season from June to November and the cold season from December to February. There are two monsoon seasons: one from May to October with the monsoon from the South-West and the other from November to April with the monsoon from the North-East. January is the coldest month while April is the hottest one.

Nature and Culture : Samar has the second largest virgin forest in the Philippines. At 40min by boat there are isolations, waterfalls, caves and jungle trails. Try ‘river tubling’ to enjoy fresh water and tropical river landscape.

Dangers and annoyances : Be prepared to face buckets of rain especially during the NE monsoon season. The risk of malaria in the northern part of Samar is very low. It is necessary to have a yellow fever certificate if you are coming from an infected area. Coral reefbreaks may be very shallow.

Practical advice : There is a Green Earth Shop and Surfing Cafe in Borongan… but don’t rely on it too much. Bring two boards all-round especially if you stay for a long period; the locals may ask you to buy your old gear. English is widely spoken. 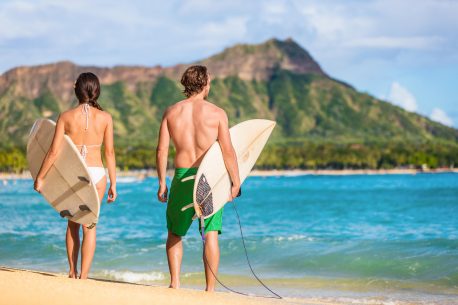